Brazil to host the Copa America 2021: The 47th Copa America has yet again hit a roadblock. The tournament which was scheduled to take place in June 2020 was postponed by 1 year due to the COVID pandemic. But even after one year, the tournament is facing difficulties. On May 20, 2021, due to various protests from the public, the Colombian government had to forfeit the chance of hosting the Copa America 2020. 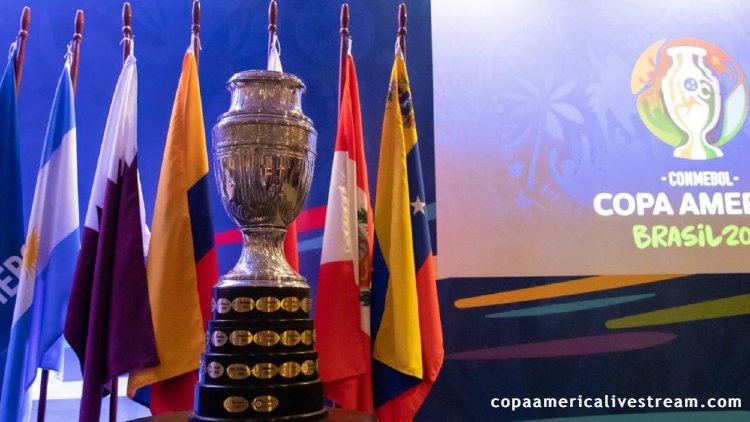 Brazil to Host the Copa America 2021


A statement released by the CONMEBOL officials has indicated the main reason to be the increasing COVID-19 cases in the country. Argentina is now under strict lockdown and all the domestic football leagues have been canceled. Therefore, the officials needed to assess other options only 13 days before the tournament.

After several meetings and discussions, Brazil has emerged as the host nation for the oldest national team tournament in the world. Although, several Brazilians have protested against the President, Jair Bolsonaro, for allowing them to host the said tournament. The South American nation is struggling with COVID-19 cases themselves and in these circumstances, it is a big call to hold the Copa America 2021. Venues and the Copa America 2021 schedule of the tournament will be released in due time as stated by an official.

Australia and Qatar were to be a part of the tournament as well. But the recent restrictions regarding travels have disallowed the teams to be a part of this tournament. The tournament is set to feature only 10 teams this time around. Apart from Argentina, Colombia, and Brazil, Ecuador, Chile, Uruguay, Bolivia, Peru, Paraguay, and Venezuela will take part in the competition.

Brazil won the last edition beating Peru by 3-1. It will be interesting to see which team comes out on top this time around.