Predicting Argentina’s chances in Copa America 2021: Despite all the individual glory he has earned over his playing career, one thing that Lionel Messi hasn’t achieved is winning an international trophy with his county, Argentina. The ongoing debate on “who is the G.O.A.T of the game?” always rolls on and despite winning several silverwares, Lionel Messi has stayed behind his arch-rival, Cristiano Ronaldo.

Lionel Messi will be looking to finally win his first international trophy this time with a promising Argentina squad. Although, the rivals are pretty strong as well. Therefore, the Argentinian might have to go empty-handed this time also. We have analyzed and found some loopholes in the Argentina camp that might once again leave them disappointed. 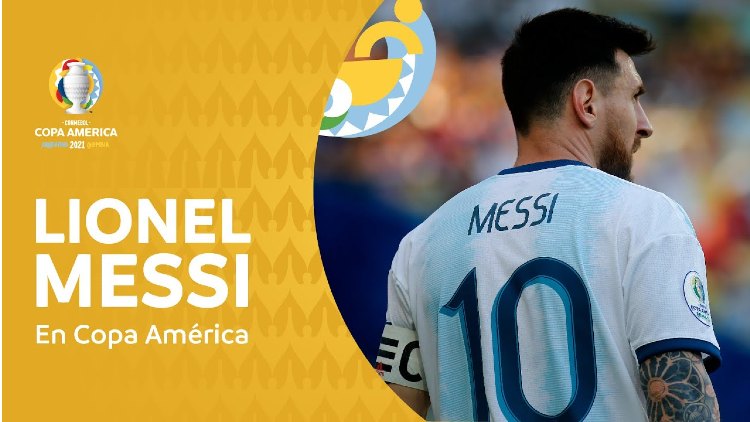 When you have Lionel Messi in your squad, you don’t need to worry about goals right? Well, that hasn’t been the case. Despite, Messi playing most of Argentina’s title-winning matches, he came in short. This is because the opponent concentrates more on him on the pitch. Intense marking, hard tackles break up the play and don’t allow Messi to play his natural game.

Argentina needs to get over this problem to succeed in Copa America 2021 tournament. The latest introduction of Lucas Ocampos, Rodrigo de Paul, and Lautaro Martinez may give fans hope. Although they need to gather experience before excelling on the international stage. By that time arrives, Messi’s golden playing days will be well behind him.

Copa America 2020 was earlier was scheduled to take place in Argentina and Colombia. Due to the severe protest against the government, CONMEBOL decided to nix Colombia from hosting the tournament. Later, Argentina lost its chance also as the COVID cases in the country rose significantly in the past week.

This will be very disappointing for Argentina’s fans and players. The home advantage would have been beneficial for the players. But now they will play in the home of the arch-nemesis, Brazil. 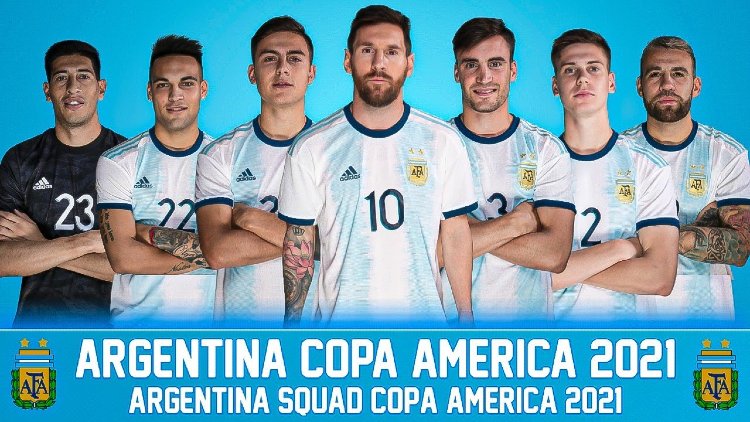 Despite their performances in the club scene, they don’t have a lot of international experience to brag about and this can play out against Argentina’s advantage.

Except for Nicolás Otamendi, Argentina doesn’t have any strong defenders in their squad. Having said that, the likes of Lisandro Martinez (Ajax), Juan Foyth (Villareal), Marcos Acuña (Villareal), Cristian Romero had decent seasons with their club but they haven’t performed up to the mark in the recent World Cup 2022 Qatar qualifiers.

Therefore, Argentina will need a strong performance from each department to have any chance of winning the tournament and present Lionel Messi with his long-awaited silverware.