5 Contenders to Win the Copa America 2020: After much speculation about the host country, it looks like the tournament will be played in Brazil. Intense protest from the Colombian people and the recent surge of active COVID cases in Argentina disallowed the countries to host the tournament. Although, the home advantage will not be with the nations when taking part in 2021 Copa America live in Brazil. 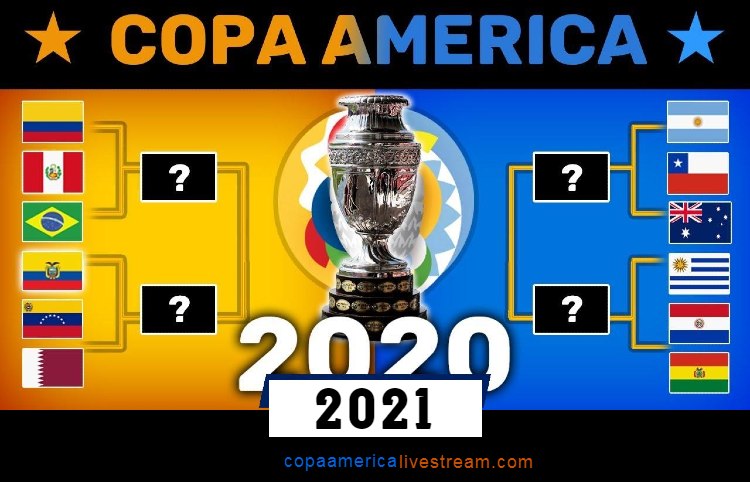 Apart from Argentina and Colombia, there are three other teams capable of winning the tournament. Here, we take a look at the possible contenders of the Copa America final 2021.

5 Contenders to Win the Copa America 2020 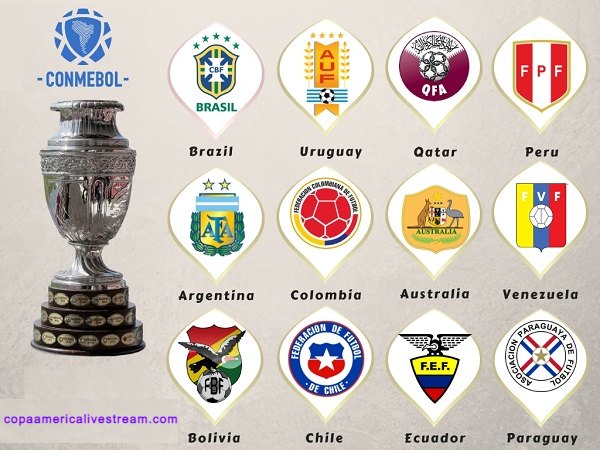 Brazil Copa America squad features some of the most dominant names in world football. Therefore, the reigning champions are our top contender to win the COMMEBOL Copa America. Brazilian fans will be excited to see Thiago Silva returning to the Brazilian backline along with the superstar, Neymar. Brazil has two of the best goalkeepers in the world, Alisson (Liverpool) and Ederson (Manchester City).

Moreover, Richarlison (Everton), Vinicius Junior (Real Madrid), and Gabriel Jesus (Manchester City) provide a different dimension to the Brazilian attack. One of the key things that makes Brazil the top contender is that the tournament is going to take place in Brazil itself. Therefore, the home advantage will play a crucial role and may provide Brazil with consecutive Copa America 2020 trophies.

Our next pick is Argentina. It has been too long since Argentina won any international accolade. Fans were not pleased with the team’s performance in the 2018 FIFA World Cup. So, Argentina needs to perform well this year and hope that conditions go in their favor. Lionel Messi will be looking to win his first international trophy with his national side.

Coach, Lionel Scaloni has shown his team set up in the friendlies and world cup qualifiers. The omission of Lucas Ocampos might be surprising for some fans. But Argentina has enough attacking options in their kitty to score goals.

Leandro Paredes, Angel Di Maria, Lautaro Martinez, and Lionel Messi will be key players for Argentina who are surely one of the top contenders to win the tournament.

Chile’s form has dipped since winning back-to-back Copa America. However, they have managed to get their act together before the tournament starts on June 14th. Chile has some new as well as veteran members in their squad. A good balance in their squad is what makes them a dangerous opponent.

Most of the players in the squad had a great season with their respective clubs. It will be interesting to see how they go about their business in Tabla de Posiciones Copa America 2021.

Our last pick is a formidable Colombian team who will be disappointed not to have their star player, James Rodriguez missing out due to injury. But they have enough squad depth to make up for the loss.

Their recent results are uplifting and fans will be hopeful of winning the Copa America 2021.