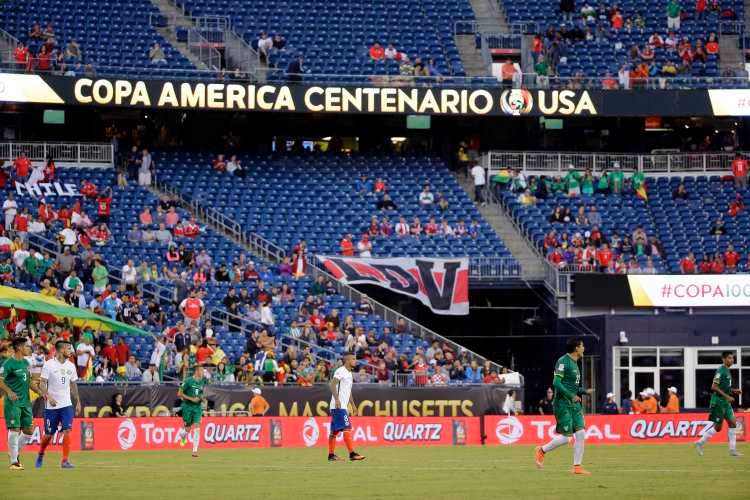 He insisted on playing the tournament behind closed doors to avoid any more spread of the COVID-19 virus in the country. Previously, the health ministry of Colombia had decided to not allow fans in the stadium when the Copa America 2021 kicks off from June 11th, 2021. However, the latest development has hinted towards some positive news for the fans.

The vaccination process is rapidly progressing in Colombia. The Colombian health ministry is aiming to vaccinate a maximum number of people before the tournament commences.

One positive thing that will please the fans is that Colombia’s Sports Minister has conveyed positive vibes about fans in the tournament. In an interview with a popular radio channel, he uttered that hosting a tournament this big without fans doesn’t make any sense. He added that more and more people are getting vaccinated as days pass by.

Colombia is to host the tournament with Argentina this time. The 47th edition of Copa America was scheduled to take place last year. But we know that all the sporting events across the globe were either postponed or canceled last year. So, the tournament was shifted to 2021 and now aligns with the UEFA Euro 2021 which is also scheduled to start on June 11th. 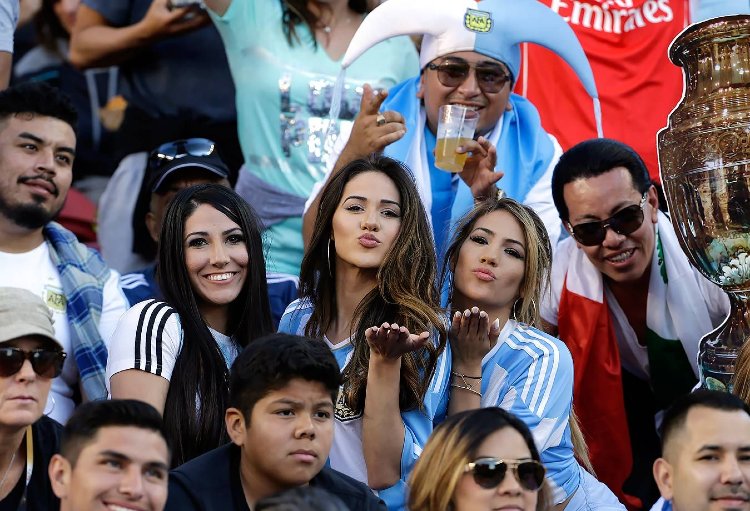 Having two of the most important continental tournaments played at the same time will help the parent clubs and the players in many ways. The summer break will be utilized more efficiently by the clubs. They can scout more talents at the same time and plan their transfer strategy accordingly.

Also Check: What will be the Opening Match of the Copa America 2021?